According to the World Health Organization, approximately 466 million people worldwide have disabling hearing loss. With hearing impairment being such a significant problem throughout the world, it is important for organizations and companies to offer American Sign Language (ASL) interpretation options as part of their business model.

HAVE QUESTIONS? TALK TO US!

TotalCaption is committed to keeping our site accessible to everyone. We welcome feedback on ways to improve the site’s accessibility. 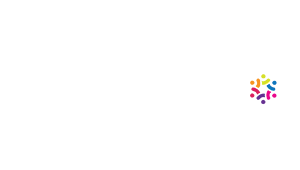